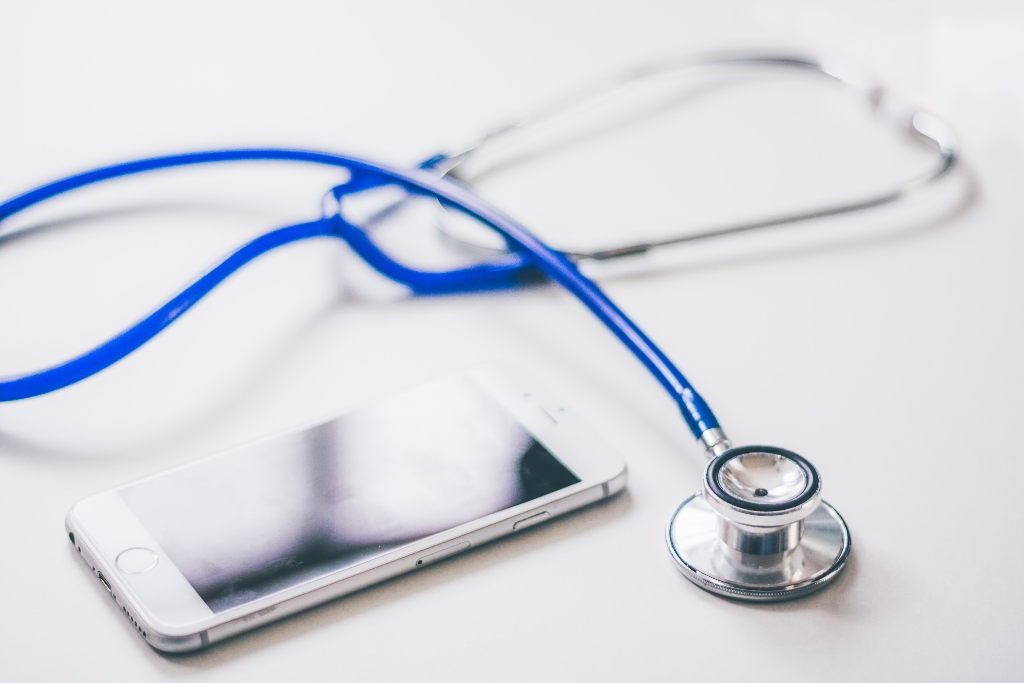 Regardless of age, erectile dysfunction is a reality for many men around the world. Though there are many causes of ED and methods of prevention, it’s important to know what the early signs are to be able to detect and catch the diagnosis before the issue  progresses.

According to Men’s Health, there are some clear signs that may be telling — even if everything is working just fine at the moment. For starters, if you’ve been thinking about sex less than usual, that could lead to trouble getting an erection when you do have sex. This can stem from stress or trouble sleeping, but still worth looking into if your sex drive is usually high. Another prompt that there could be something wrong is no longer waking up erect, which according to the article happens “because your brain releases less noradrenaline—a hormone that keeps erections from happening non stop—during sleep.” If you haven’t experienced an early morning erection in awhile, this could mean that there’s an issue with blood flow to your penis.

Other health signs that something could be wrong down there include high cholesterol or blood pressure, starting new prescription medications that lower blood pressure, or even swollen gums. According to the International Society for Sexual Medicine, issues like gum disease may affect blood vessels in the penis, since overall blood flow in the body is an important part of an erection. Though these signs don’t always have a direct correlation to ED, they’re worth looking into if they seem out of the ordinary and are paired with lack of sexual desire, difficulty staying erect for a long time, and lack of sleeping.

If you’re experiencing any of these symptoms and have trouble getting or staying erect, speak with one of Upscript’s U.S. licensed physicians to see if sildenafil is right for you.